Dan Jeavons is general manager of Shell’s Advanced Analytics Center of Excellence. He has led the center since its inception in 2013, growing the team from the ground up to around 180 individuals. In 2018, Dan was recognized as one of the top 50 data leaders in the UK. He has been a significant contributor to the development of Shell’s digital strategy which will deliver $2 billion in cost reductions, production increases and additional customer margins in 2021.

In this podcast, you will learn: 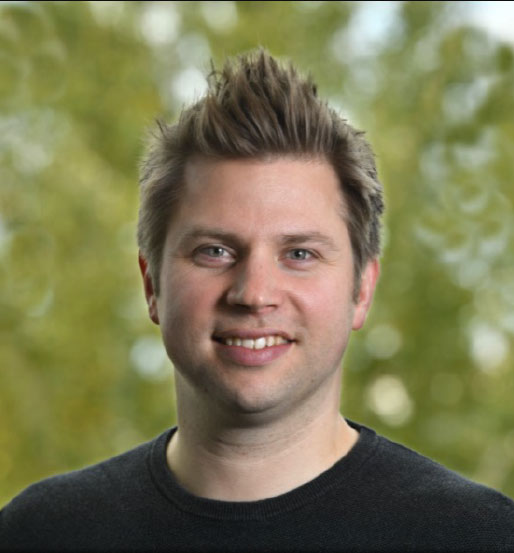 Vice President for Digital Innovation and Computational Science at Shell

Dan has been a key contributor to Shell’s digitalisation programme- a programme which has delivered over $2bln in cost savings, margin increases and production increases in 2020. He has been recognised for his industry leading work in the area of Digital Transformation. In 2020 he was listed in the Constellation Research #BT150 and Truata’s Top 100 Data Visionaries. He led the multi-award-winning Data Science Centre of Excellence since its inception in 2013, growing the team from the ground up over 180 individuals. The work of the team was most recently recognised as part of Constellation Research’s Supernova Awards in the Data to Insights category. He was part of the team which developed the Shell.ai brand, which is now externally recognised, and the work of his team, and their impact has been regularly publicised in mainstream journals like Forbes, the Wall Street Journal, and the Financial Times. He has also developed effective technology partnerships for example with Microsoft, contributing to Shell’s strategic alliance, which was announced in 2020, and with Baker Hughes & C3 AI leading to the announcement of the Open AI Energy Initiative (OAI) in 2021.

He began his working life as an Accenture consultant working in their Upstream practice before joining Shell In 2008. Subsequently, he worked in the CIO Office, and then in architecture before joining the Shell technology division in 2013.

Dan is passionate about digital innovation, data science in all forms and AI (all recurring themes throughout his career) but also has extensive experience in business process redesign, business transformation and change. He is married to Anne (a barrister) whom he me at university, and has 3 children, Joshua, Isaac, and Eliana. He enjoys travelling, scuba diving, and is a keen guitarist. He enjoys being able to apply expertise acquired within Shell in a charitable context as a trustee. 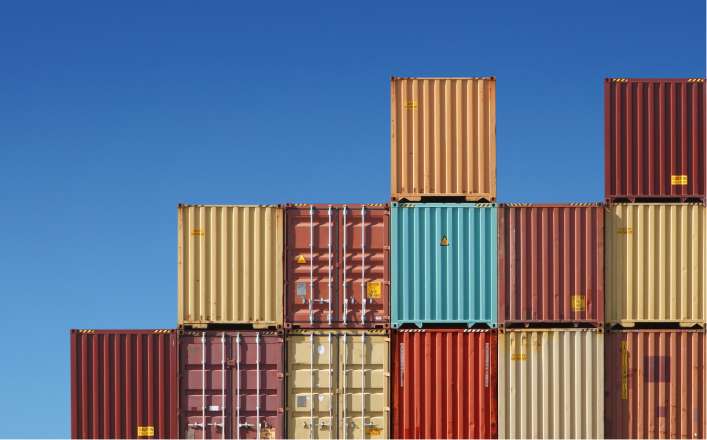 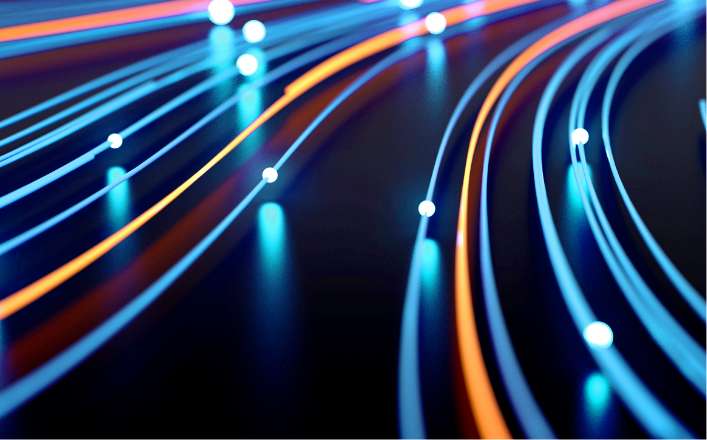 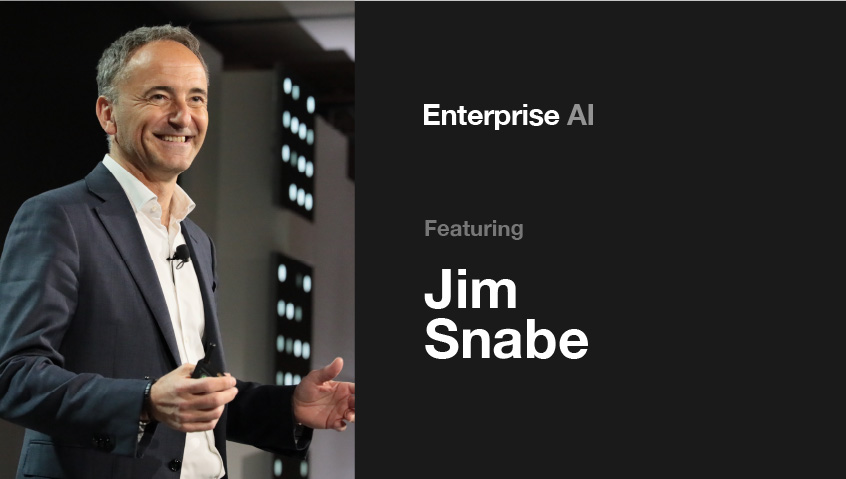